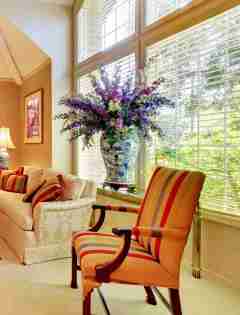 Well, there’s still some hope; once I’ve got the money together to pay off my parents’ debt to him – another five or six years I suppose – that’s definitely what I’ll do. That’s when I’ll make the big change. First of all though, I’ve got to get up, my train leaves at five.