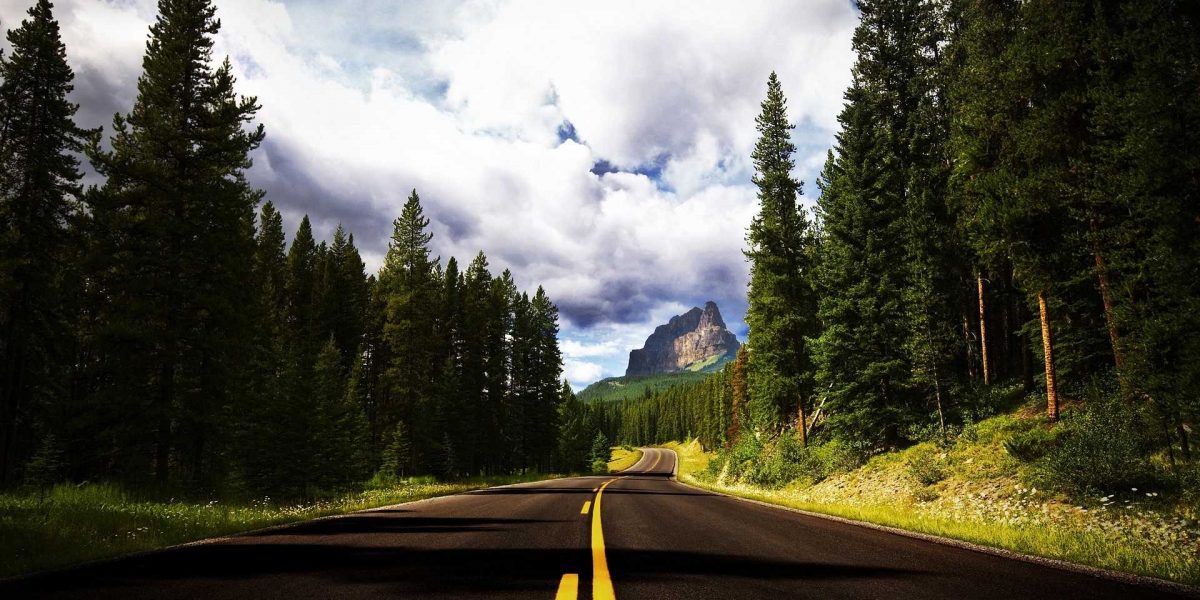 A brownstone is a townhouse that is usually a 3 to 5 story building, named for traditional «brown stone» used in the façade.  It may be a single family building or have been converted into multiple apartments.  The original structure was built in the 19th or early 20th centuries.

I am alone, and feel the charm of existence in this spot, which was created for the bliss of souls like mine. I am so happy, my dear friend, so absorbed in the exquisite sense of mere tranquil existence, that I neglect my talents.

I should be incapable of drawing a single stroke at the present moment; and yet I feel that I never was a greater artist than now.

When, while the lovely valley teems with vapour around me, and the meridian sun strikes the upper surface of the impenetrable foliage of my trees, and but a few stray gleams steal into the inner sanctuary, I throw myself down among the tall grass by the trickling stream; and, as I lie close to the earth, a thousand unknown plants are noticed by me: when I hear the buzz of the little world among the stalks, and grow familiar with the countless indescribable forms of the insects and flies, then I feel the presence of the Almighty, who formed us in his own image, and the breath of that universal love which bears and sustains us, as it floats around us in an eternity of bliss; and then, my friend, when darkness overspreads my eyes, and heaven and earth seem to dwell in my soul and absorb its power, like the form of a beloved mistress, then I often think with longing,